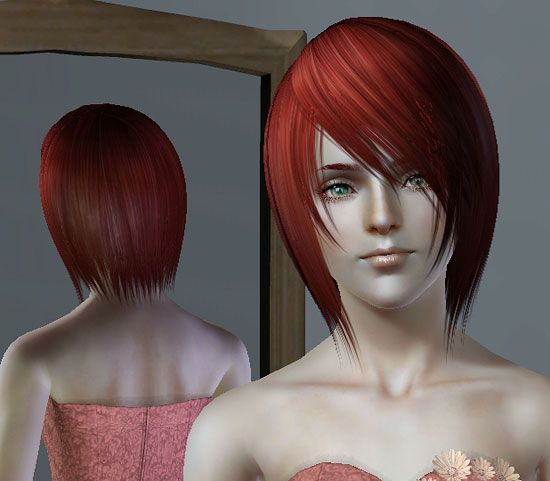 I was not going to make Mikasa’s hairstyle, but it’s similar to her hairstyle a little.
Suddenly, I thought that want to make a round shapes hairstyle. (=.=) 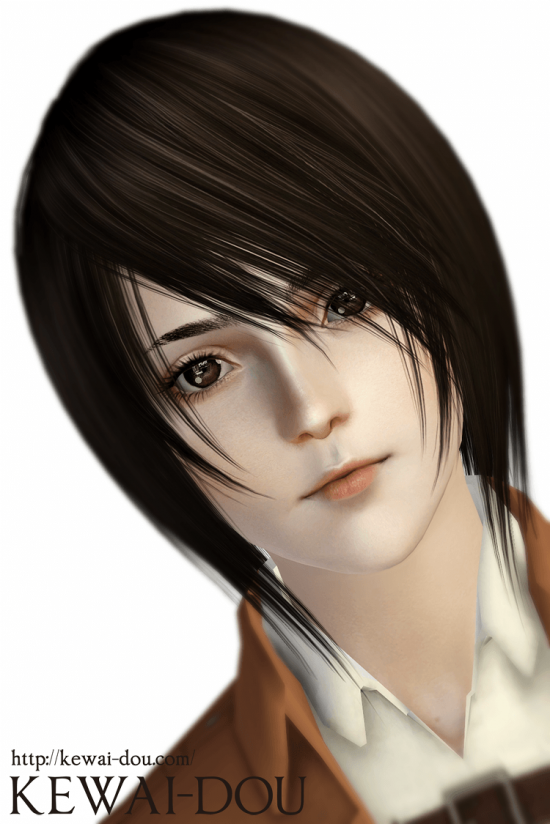 After that, I tried this hair at Mikasa.

I watched the movie which is named “Malena&#