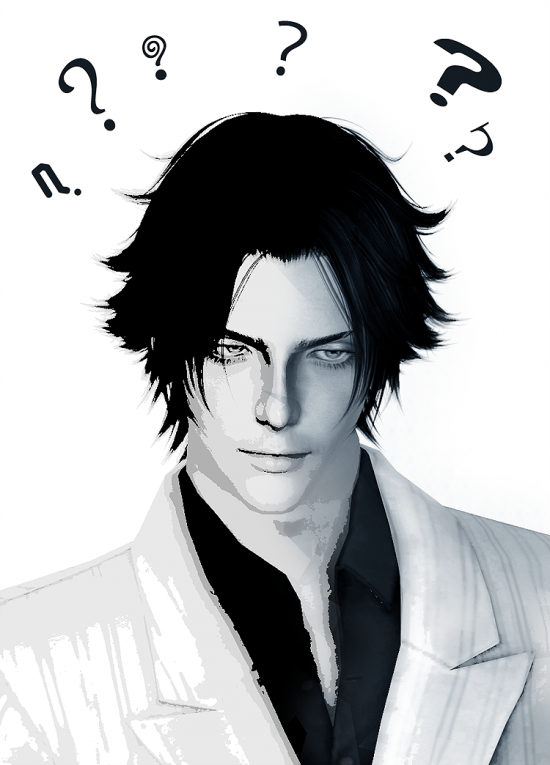 Few days ago, I received a strange fan mail on Tumblr. Probably, I thought that it was just a spam mail. Even I didn’t delete it, but that message disappeared before I knew it. I wonder if my Tumblr account was hacked???  Or Tumblr’s stuff deleted it? (@_@) Ummm…. I’m not sure.
If someone received a strange message from me on Tumblr, please tell me it from mailform or comment form on my website. (Usually, I almost not send a fanmail to someone, except for the reply.)

First, I made his left hand mark and black nails f

I’m so busy at my real(offline) life now. Ra