> private message
I replied to email that came from my mail form in 11th july.
* 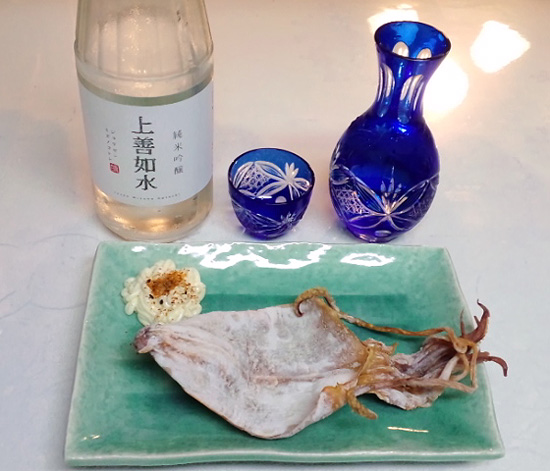 I had a drink with dinner. Today I bought Attack on Titan comics No.7 to No.10. I’m reading those… And those are so exciting! (>_<)
*Surume or Atarime*
Dried shredded squid is a dried, seasoned, seafood product, made from squid or cuttlefish, commonly found in coastal Asian countries, Russia, and Hawai’i. The snack is also referred to as dried shredded cuttlefish. It should not be confused with regular dried squid found in the Philippines.

PREV ≪ Tanabata | All for Levi ≫ NEXT

There is two Levi in the image…. Did you fin

Start of this month, I had a premonition of that I

Levi’s hair for TS4 was finish. It was fun t