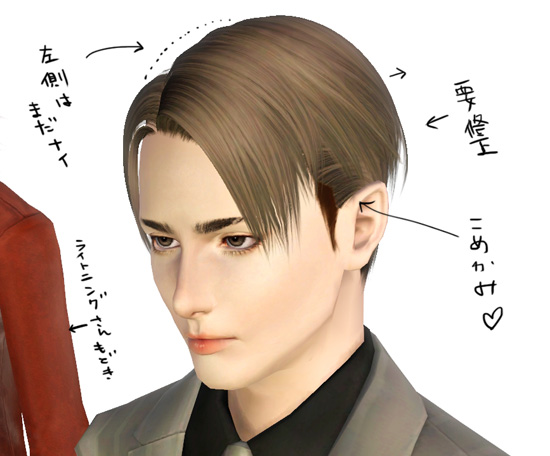 Making now… Levi’s hairstyle from “Shingeki no kyojin (Attack on Titan)” Check in the sims3. 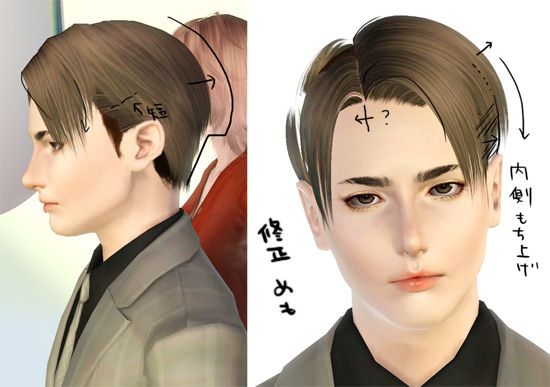 *Tanabata*
Tanabata, a Japanese Festival is the one that celebrates the meeting of the deities Orihime and Hikoboshi. According to legend, the Milky Way separates these lovers, and they are allowed to meet only once a year on the seventh day of the seventh lunar month of the lunisolar calendar(7th of July)on the Milky Way. The date of Tanabata varies by region of the country, but the first festivities begin on July 7 of the Gregorian calendar. The celebration is held at various days between July and August.

To making TS4 hair is very fun, but it’s nee