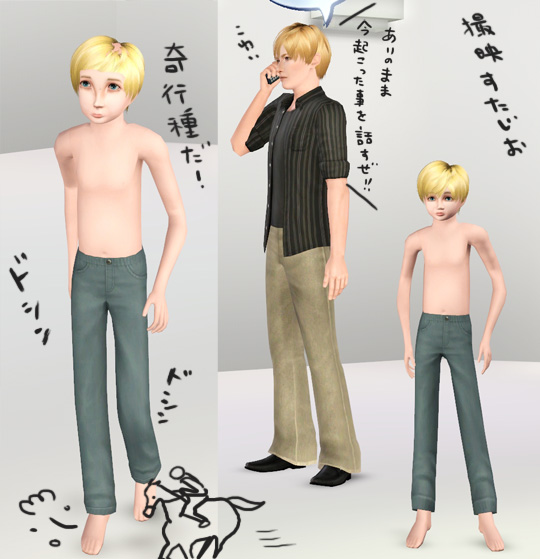 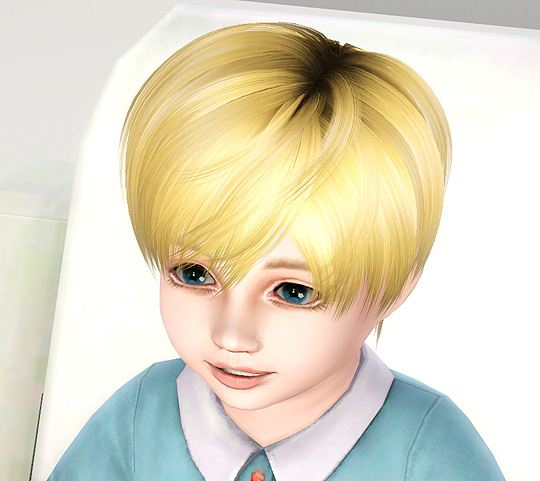 Somehow I always playing with screenshot… (=

I’m trying to make another version…. U

I’ve improved shape of Tumblr3k a little. An

I don’t dare to say his name, but this sim r