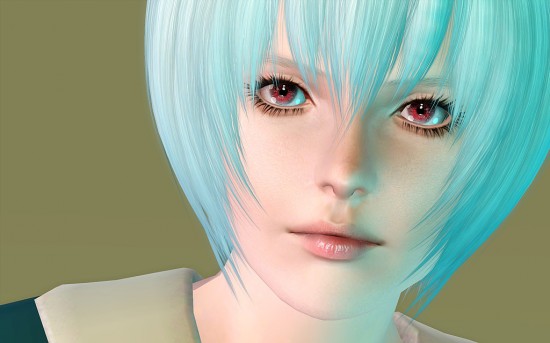 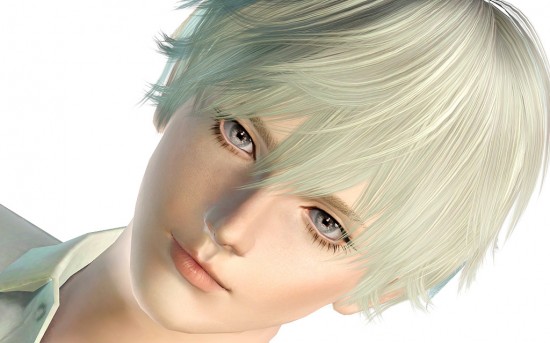 And I added Kaworu Nagisa. I’ve forgotten to change to red his eyes. 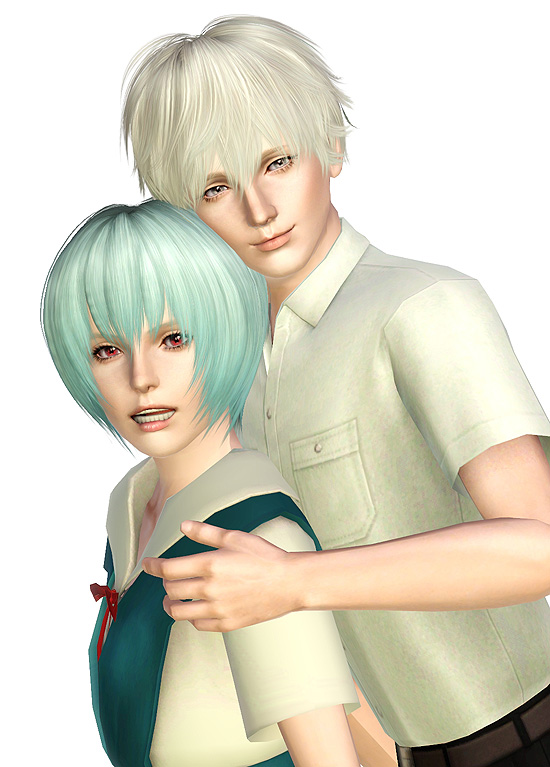 PREV ≪ Bloody Armin | The room of zero ≫ NEXT

I released another version of Sangrose hairstyle.

I watched the movie which is named “Malena&#

I made some presets. :) Mr. Tanaka version is my f

This dress was made by SakuraSims. I thought that